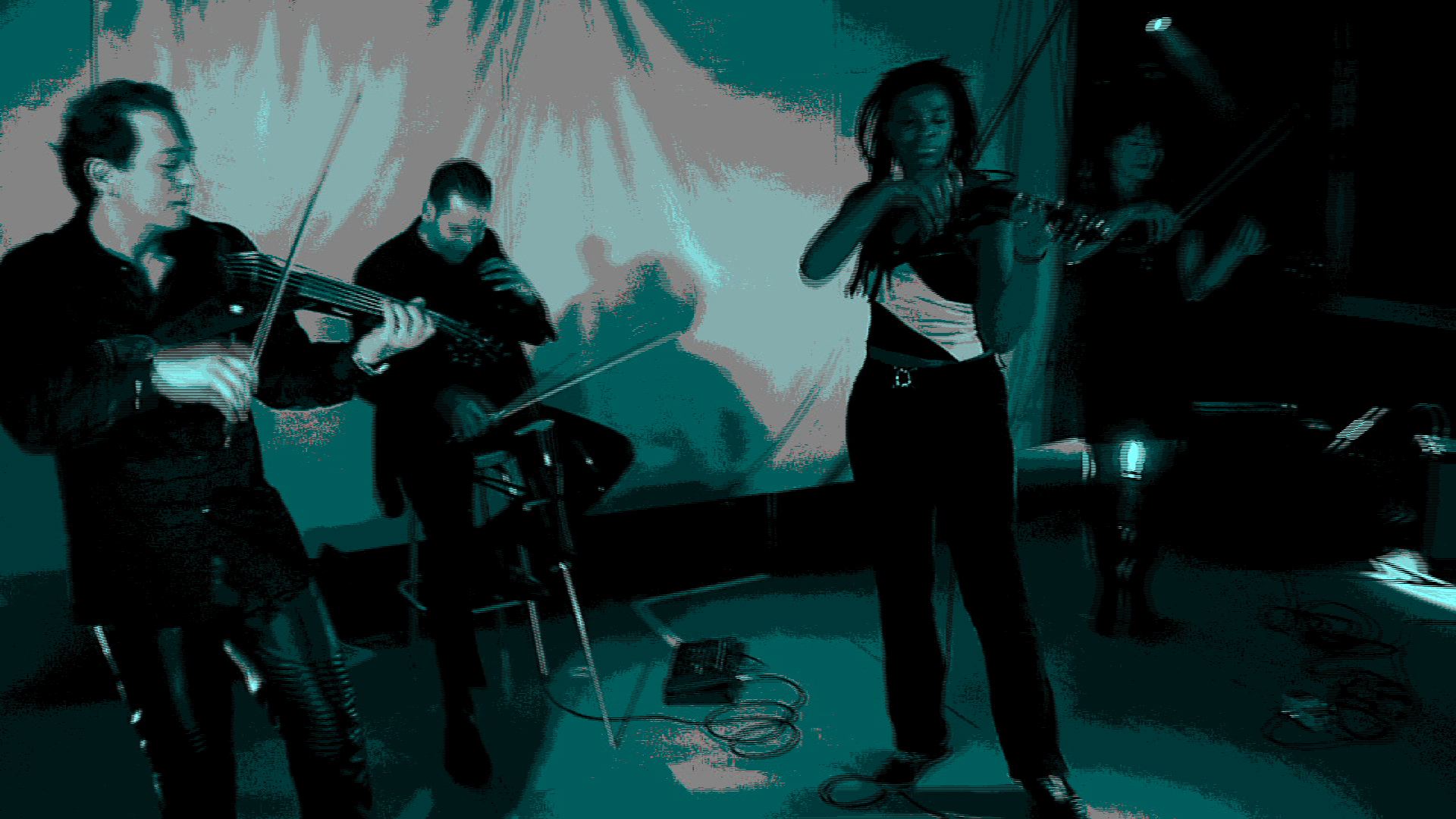 The string quartet that ROCKS!!!

Comprised of some of the most talented and versatile string players on the New York scene, Metro Strings is one of the most unique string quartets you will ever hear. In addition to traditional classical repertoire, these guys can really jam! Performing a wide variety of jazz standards, rock, pop, hip-hop, and funk. The group performs with both electric and acoustic instruments and will add sizzle and excitement to your event.

Members of Metro Strings have collaborated with the following artists: